An action game where the goal is to close all popups! But your mouse cursor might have other plans…

Play it in your browser! 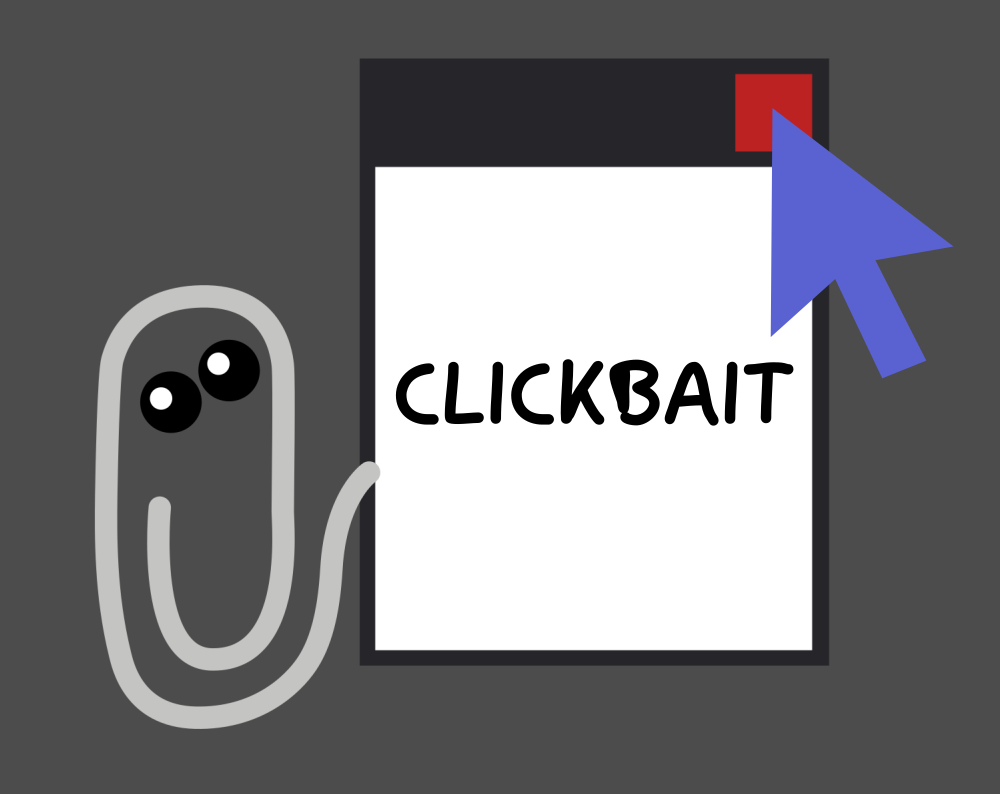 “Loved and hated this! Playing it on a laptop trackpad was an experience, would highly recommend.”

The GMTK Game Jam is organized by a team around the British video game journalist Mark Brown, and has grown into one of the largest online game jams! It focuses on clever game design and mechanics, which I really like!

This year’s theme was “Out of Control”! Bleeptrack and I made an action game involving a lot of popups, a very disobedient mouse cursor, and a paperclip that’s definitely not helping! :P Winnie composed an original score for us, which is released under CC BY-SA: Windows 9001. Thanks to Winston for playtesting!

This is also my first game that comes with a silly trailer:

We made the game using the open-source game engine Godot, which I’ve really grown fond of this year! You can find the source code on GitHub.

The GMTK Game Jam is 48-hour jam, and whew, after doing a lot of 72-hour jams, I really felt the difference! You need to start playtesting and polishing much earlier, at the beginning or in the middle of the second day.

We spent quite some time brainstorming. Some alternative ideas:

But we also had several ideas involving an out-of-control mouse cursor. Initially, we thought you would need to lure the cursor somewhere by putting down little food pellets or something. But when we started collecting ideas on how the cursor might misbehave, we quickly realized a fun and chaotic action game where the control mode changes a lot might be fun!

Some main challenges when developing this game was to implement our own UI system for the windows, and making sure that you can only click on the topmost one, and balancing the modes, making them not too easy and not too hard.