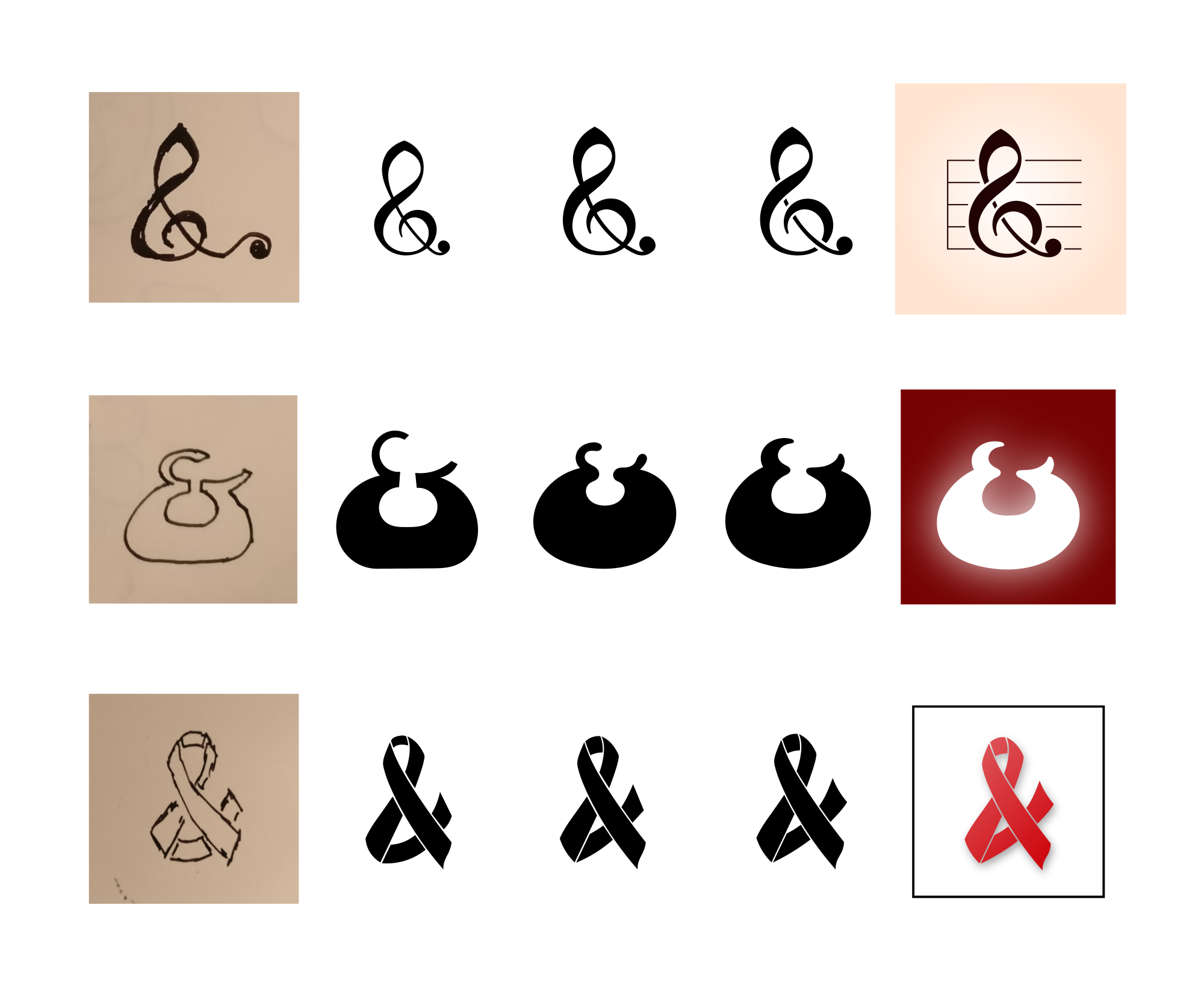 TQ & Pecca made me aware of the Saint J&an event hosted by the open source foundry Velvetyne. It was both a workshop held in Paris, as well as a location-independent design event, where participants could create & submit their “contemporary ampersand” designs.

Inspired by the treble clef used in modern music notation. This one definitely took the longest & I found it rather hard to get all the curves right. A huge help was Inkscape’s “pattern along path” effect, which allowed me to vary the thickness the stroke, while being able to modify its positioning at the same time. Oh, & Spiro splines, of course. I couldn’t have done any of this without Spiro splines. 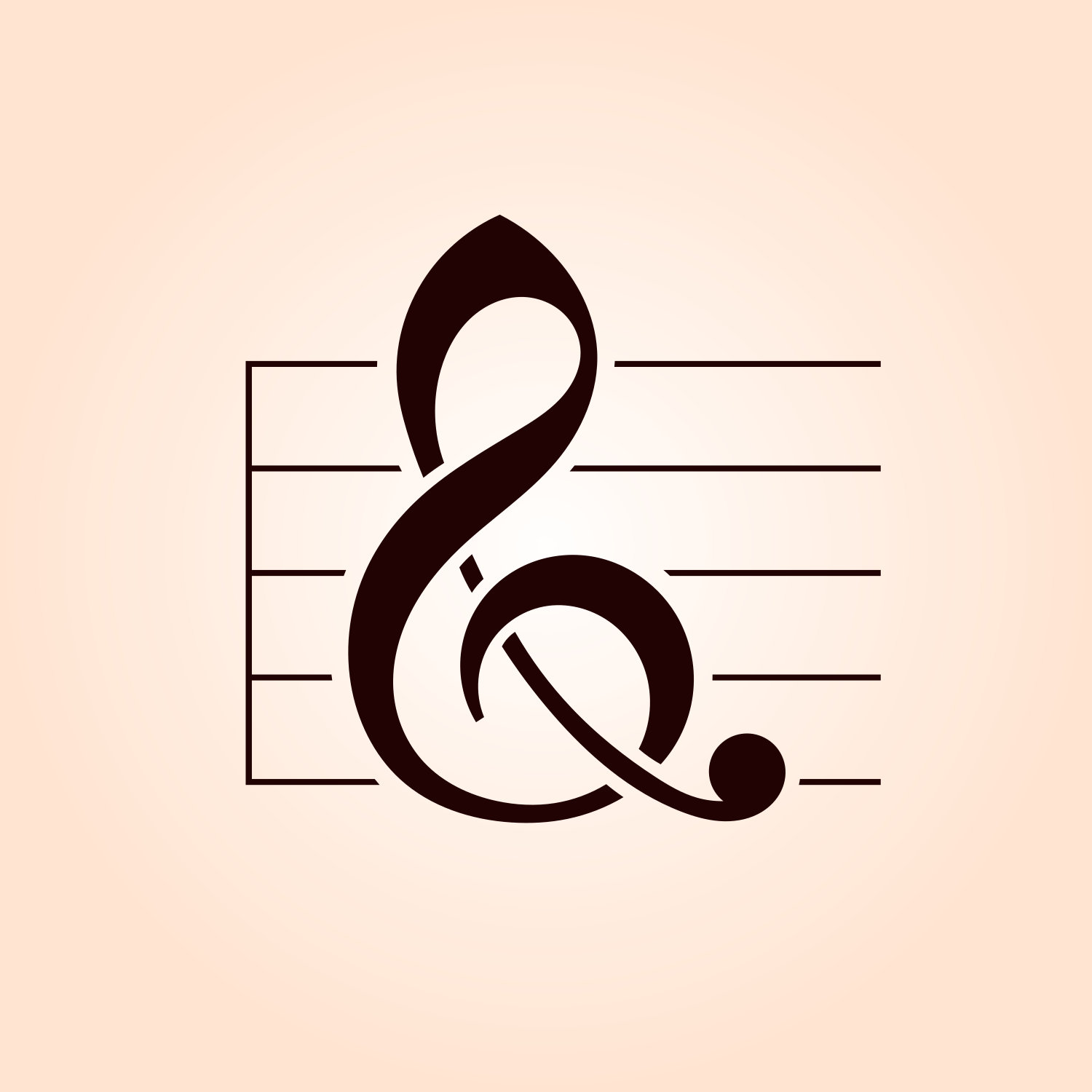 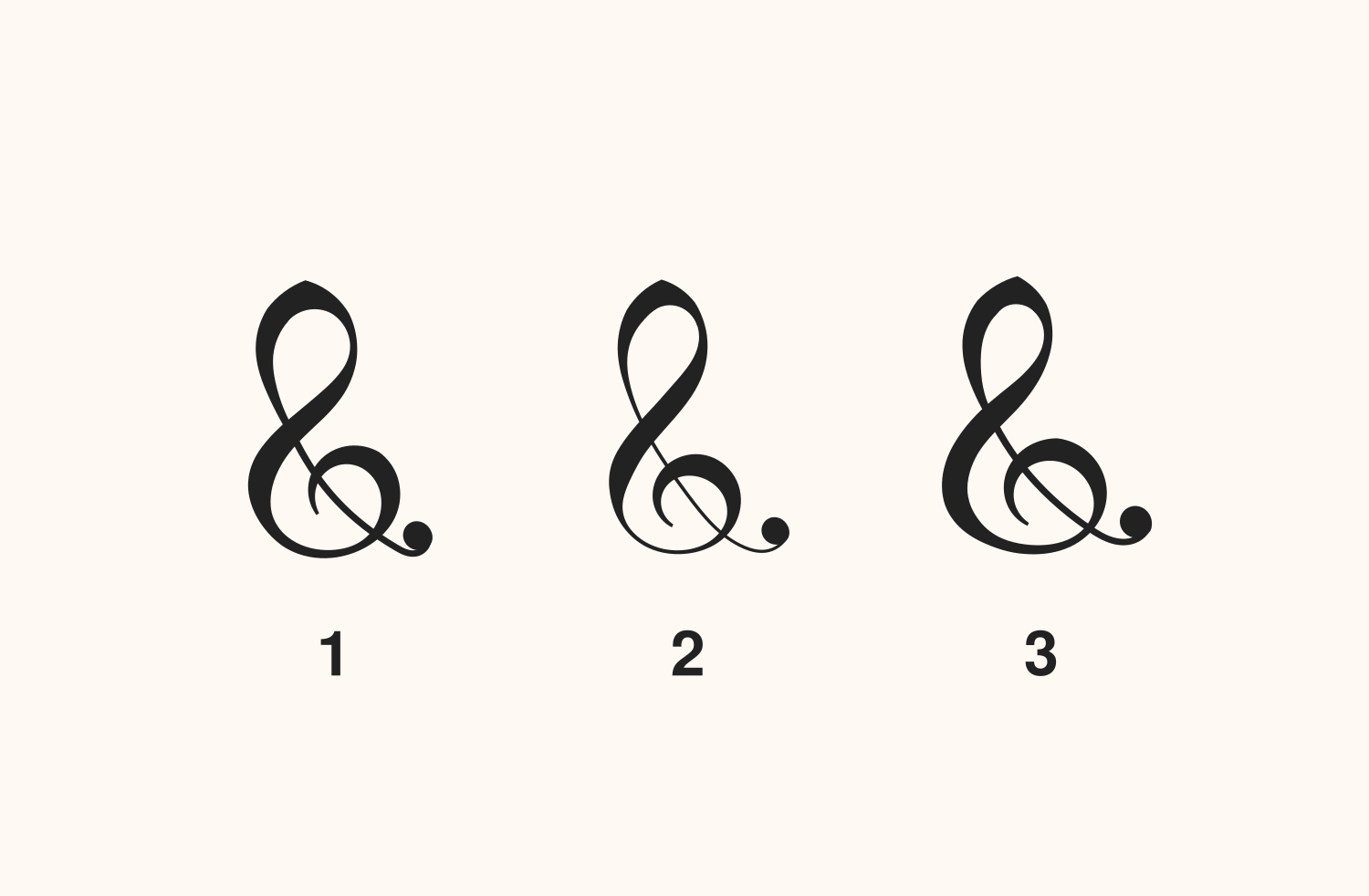 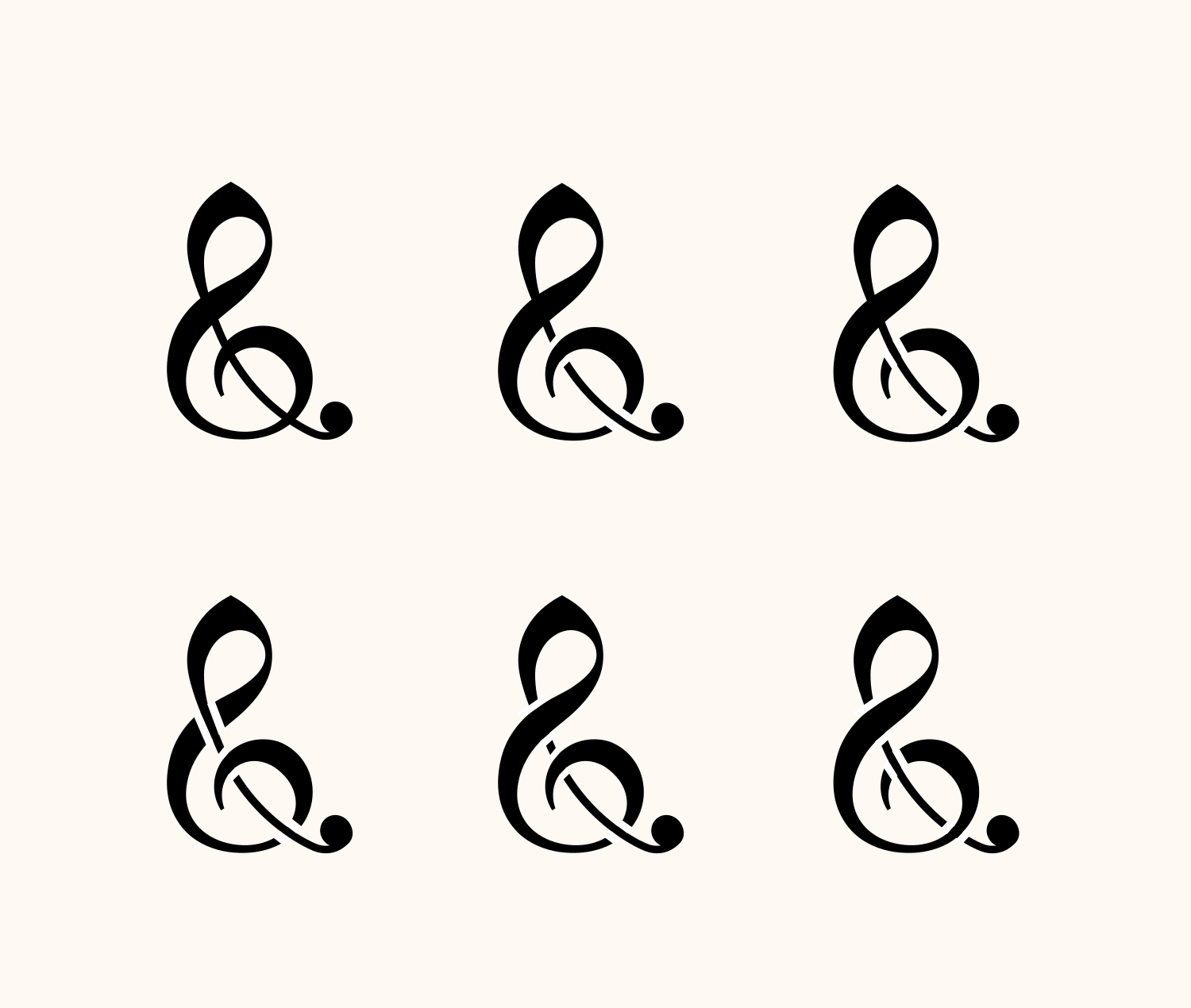 The idea here was to create an extremely bottom-heavy shape. Already early on, I had to think of the Body Positive Movement & some variations literally depicted a huge belly. The final design stayed rather abstract, but the name still transports the idea! :) 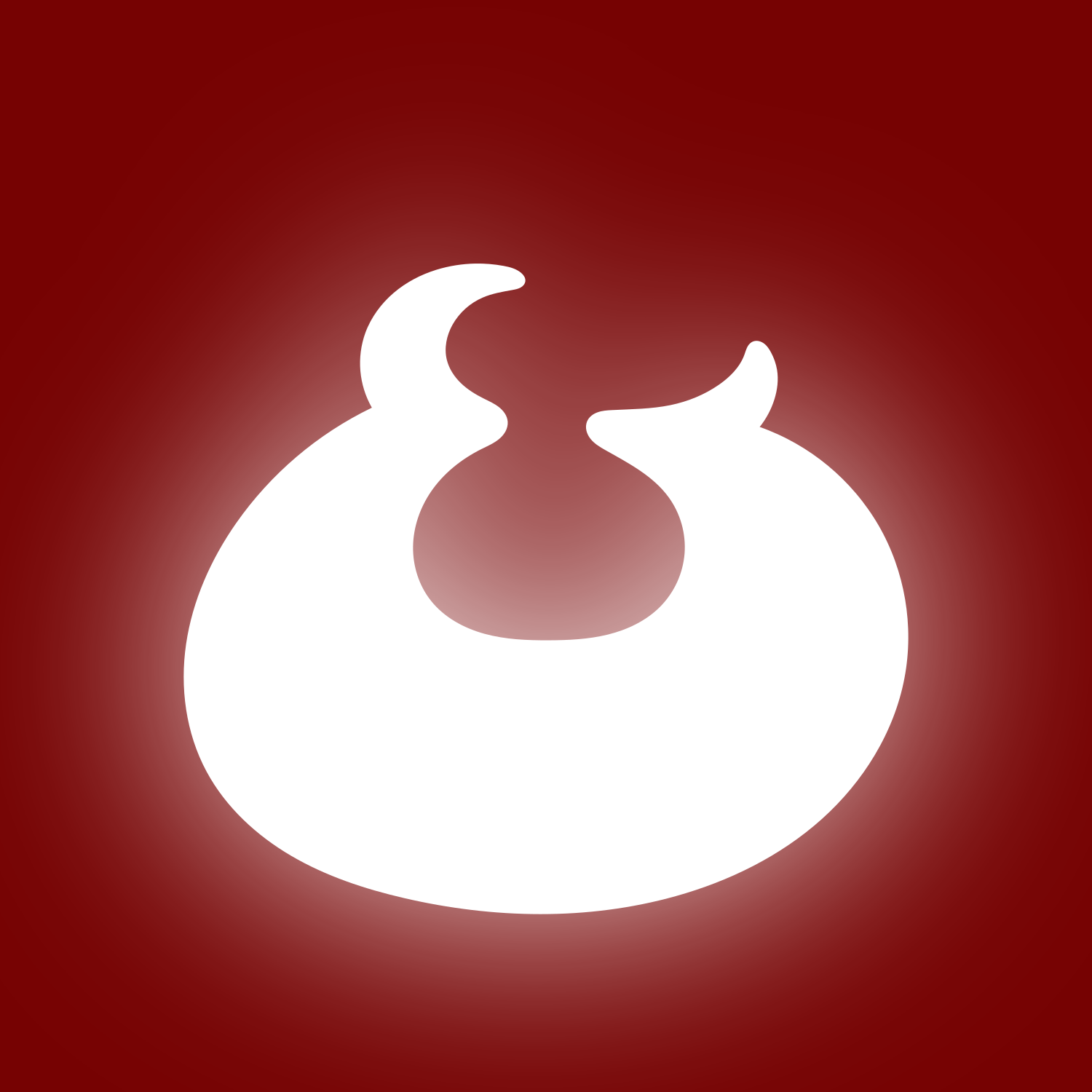 Inspired by the awareness ribbons. This was a fast one, because two thirds of the design were already given. Few design choices had to be made. 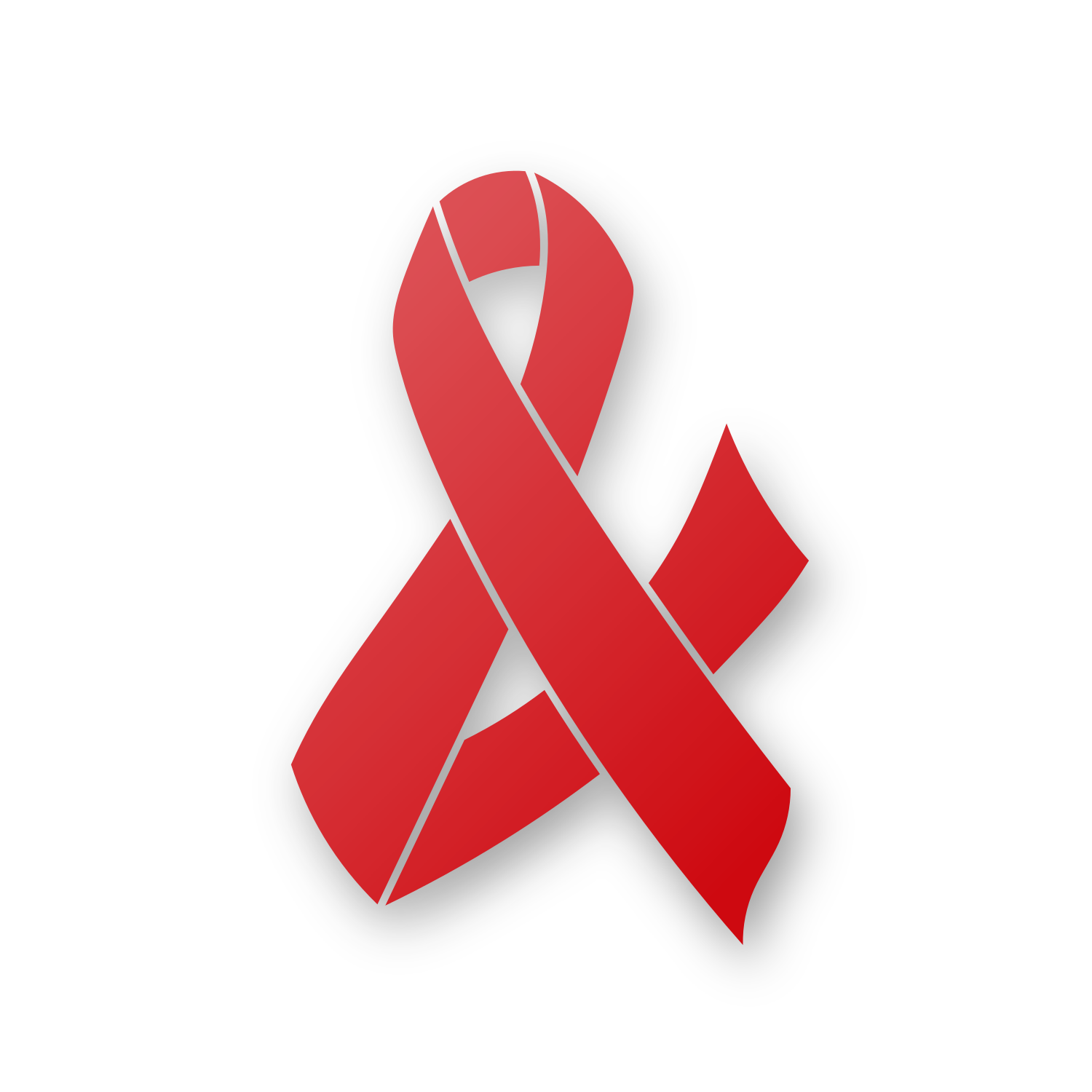 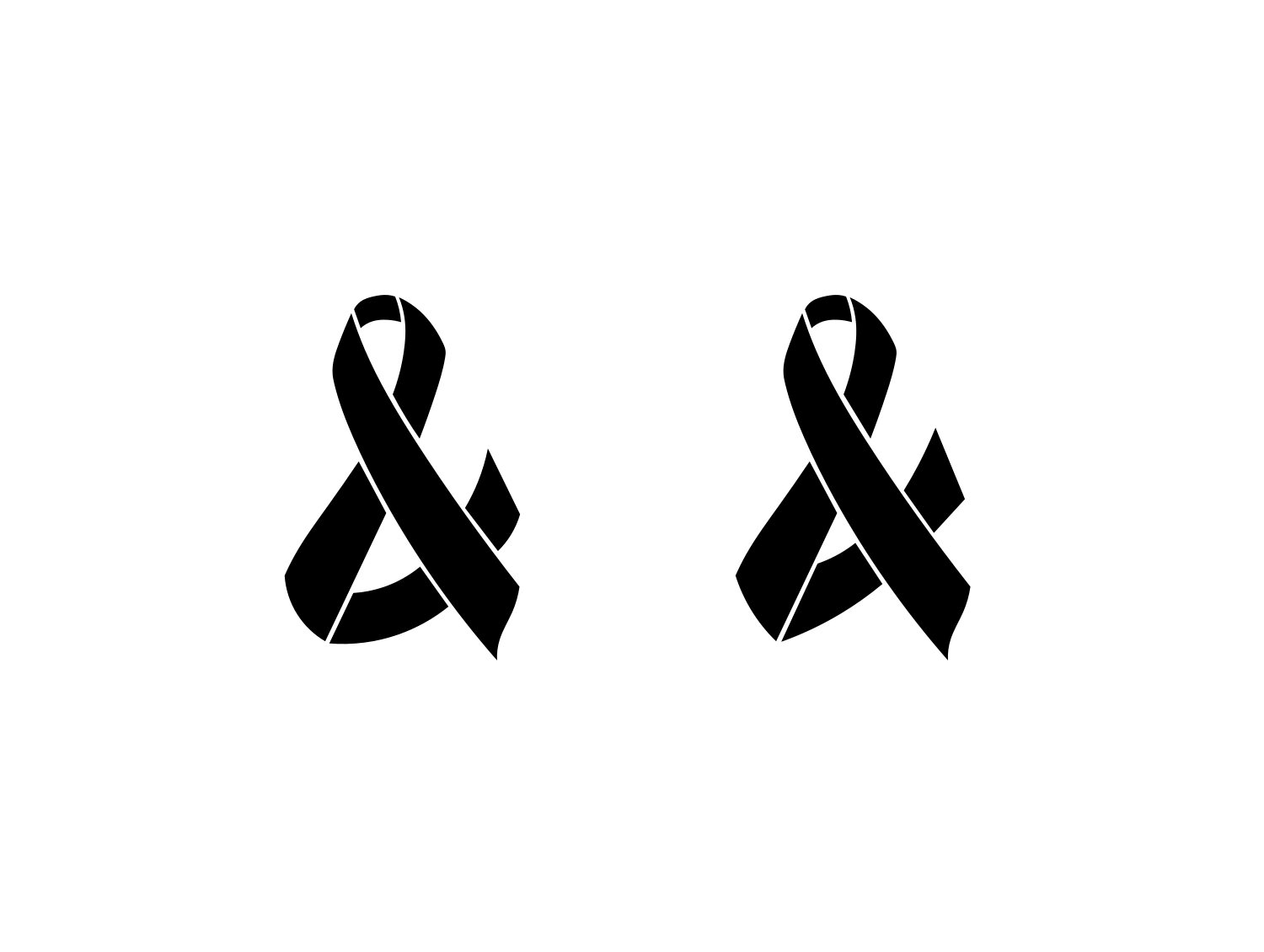